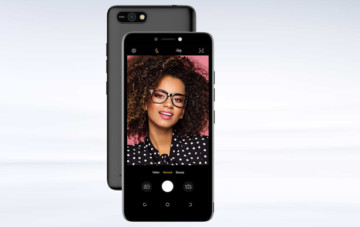 A handset brand of Transsion Holdings, TECNO Mobile is now among the top phone manufacturers in Nigeria — a feat achieved with dedication to quality products and hard work. The mobile phone company, established in 2006, produces smartphones that are affordable to buyers of various financial capabilities, of different needs. Need good Tecno phones below 30000 Naira? We have recommended a number of Tecno smartphones within this price range below from which you can choose. However, if you want a smartphone with more advanced specs, you will have to go for a costlier device. 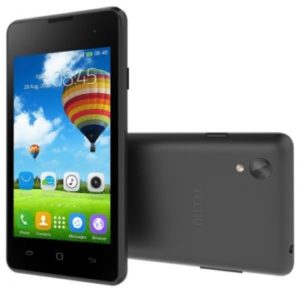 The beauty of this smartphone lies in its simplicity. It offers dual camera (5MP back camera and 2MP front camera) that produces crystal-clear pictures. The Y2 runs on Android 4.4 (Kit-Kat), has a 4-inch touchscreen and supports Dual SIM. It has large battery capacity which allows you enjoy greater standby time as well as user time to the fullest. This device features 1GB RAM and 8GB ROM (that can be expanded up to 32GB via microSD).

The Pop 1 is the upgraded version of the initial POP and is a cool budget smartphone. It runs on Android 7.0 Nougat and is powered by a 1GB RAM. It is powered by a 1.3Ghz quad-core CPU and a non-removable 2400mah battery.

This is a stronger device than the ones listed above. It runs on Android 8.1 Go edition with 1GB RAM and is powered by a 1.3GHz quad-core MediaTek processor. 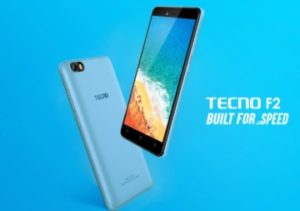 TECNO F2 features a slight upgrade on the F1 launched in partnership with Google the TECNO 2018 Global Spring Launch event. Being the upgraded version on F1, it is surprising TECNO decided to the F2 with Android Nougat.

TECNO POP 2 has just been added to the long list of budget smartphone series by TECNO Mobile. The new POP 2 is the successor to the POP 1 and shares similar specs with tiny differences. One of the best TECNO phones below 30000 Naira. 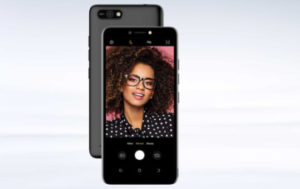 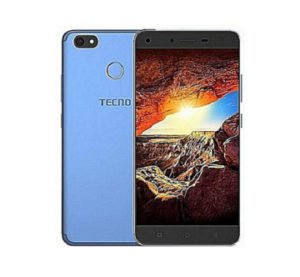 TECNO F2 LTE is another budget-friendly device from TECNO Mobile, it’s an updated version of the TECNO F2 smartphone which was introduced last year as well. The F2 is a good phone to buy if you are just looking for an Android device that would carry out basic functions for you.

One good thing about this device is that it has 4G LTE connectivity. It has a rear-mounted fingerprint sensor, runs on Android 8.1 Oreo Go Edition and is built for speed. 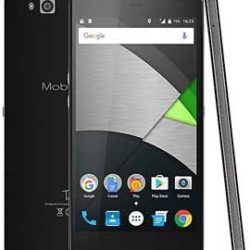 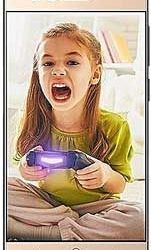 Fero Aura A4502 Features and Price 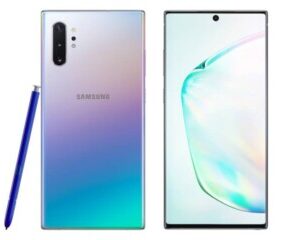