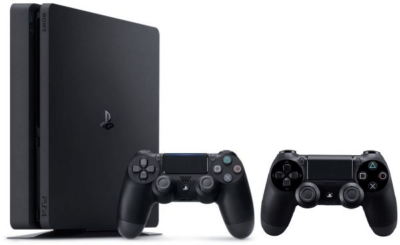 As a youth in today’s world, it is normal to have that one thing that makes you feel relaxed and happy whenever you choose to do it. While most ladies would have various options to choose from, majority of the guys and some ladies would prefer to spend their leisure playing video games.

Gaming not only helps the nerves and brain relax, it is an avenue to make the minds of young people stay active and alert. Also, it creates a great deal of satisfaction and camaraderie amongst the players, a fact most chaps can testify to. With the advent of dynamics in technology, the gaming experience has been taken to a whole new level with the introduction of Sony Playstation.

The Playstation has been embraced with open arms in the gaming market since its introduction. Apart from the fact that it totally changed the gaming experience to more on, it’s amazing gaming console options and unbelievable video and audio qualities make it one of the best gaming console ever. Sony has stunned the market with the introduction of PS1, 2 and 3 over the past decade, practically ruling the gaming world and dictating the overall gaming market.  Just when you thought Sony was done, the Playstation 4 puts just one question in mind: Can Sony ever stop being creatively awesome?

The HD quality, advanced video and audio qualities, outstanding handling and over control of Ps4 answer this question in style. Once again, Sony has come up with another masterpiece in the design, building and integration of Ps4. Although it still remains a little behind in the list of most sold gaming consoles of all time, this gaming heaven is definitely among the list of top gaming consoles ever produced.

Nigerians have embraced Ps4 since its introduction to the gaming market some years ago. The gamins sensation has not only ruled the market, it has taken gaming experience to a new level and you will not be surprised to discover Sony has sold over 30 million consoles already.

Although Ps4 is not the cheapest of gaming consoles, it is relatively affordable; after all, in gaming, nothing is expensive. One thing is sure though, you can be sure to get the value for your money in this gaming console.

At the moment a brand new Playstation 4 can be gotten between N110, 000 and N150, 000 depending on some certain factors including the type of accessories that accompany the gaming console. Ps4 can be gotten directly from Sony office or distributors across the country.

Fairly used Ps4, whether foreign or locally used, are readily available in the country. They are cheaper than the brand new versions and, if in good condition, also maintains almost similar quality, durability and ruggedness. The prices for each category are listed below.

It should be noted that the variation in these prices is as a result of certain factors including the general condition of the gaming console and other similar factors.

Playstation 4: Things You Should Know About the Gaming Console

The Sony Playstation 4 tops the list of one of the best and most popular video console games in the world. Since its release in the later parts of 2013, the gaming revelation has recorded a huge success with over 36 million consoles already sold worldwide. Deservedly so, Ps4 came as an upgrade to Ps3 in terms of quality, gaming flexibility and overall experience.

Its bossy design gives Ps4 a very commanding presence, one of the best Sony has ever produced. It has two design options, slim and pro. The Pro has a dimension of 32.7 x 29.5 x 5.5 cm and weighs about 3.3kg while the slim styles a dimension of 28.8 x 26.5 x 3.9 cm and weighs 2.1 kg. The parallelogram design makes the gaming console more unique and handy. While much credit does to its physical design because of its firmness, ruggedness and durability, its inbuilt capacity has drawn more admiration from all over the world.

Sony Playstation 4 has two processor options: 1.6GHz and 2.1GHz, both featuring 8-core x84 64-bit capacity. DualShock 4, the controller that accompanies the gaming console has amazingly sophisticated features including an in-built speaker of its own and a touchpad interface. The interface supports two touches at ones, making gaming experience even more amazing, especially for certain games like War Thunder. The interface also allows for basic moves in PES and FIFA.

The DuakShock 4 also features a share button that allows you share screenshots and gameplays on Facebook. Ps4 boasts of amazing features including Dual analog controls, Trigger buttons, Multiple Vibration Motors for Feedback, Light Bar Feedback, micro-USB port for charging, 3.5mm Audio Jack, Light Bar Feedback etc. As it stands, the only competition PS4 has is Xbox one which was released the same year and has some similar features.

Here, we will take a look at the prices of brand new, foreign and locally used Ps4 in Nigeria. 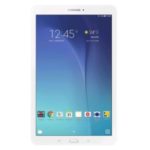 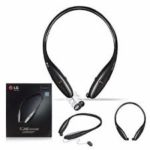 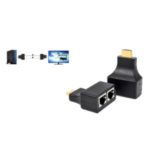 Price of Hdmi Extender in Nigeria 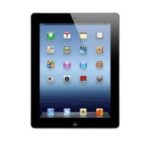 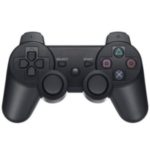 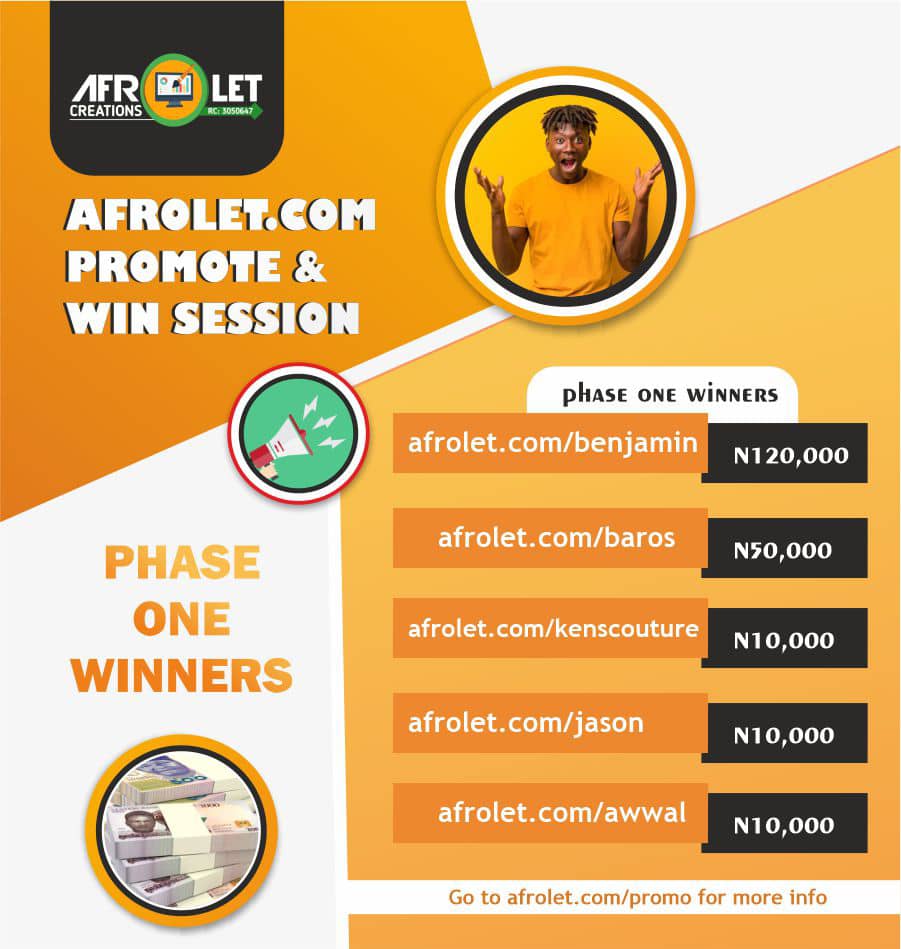